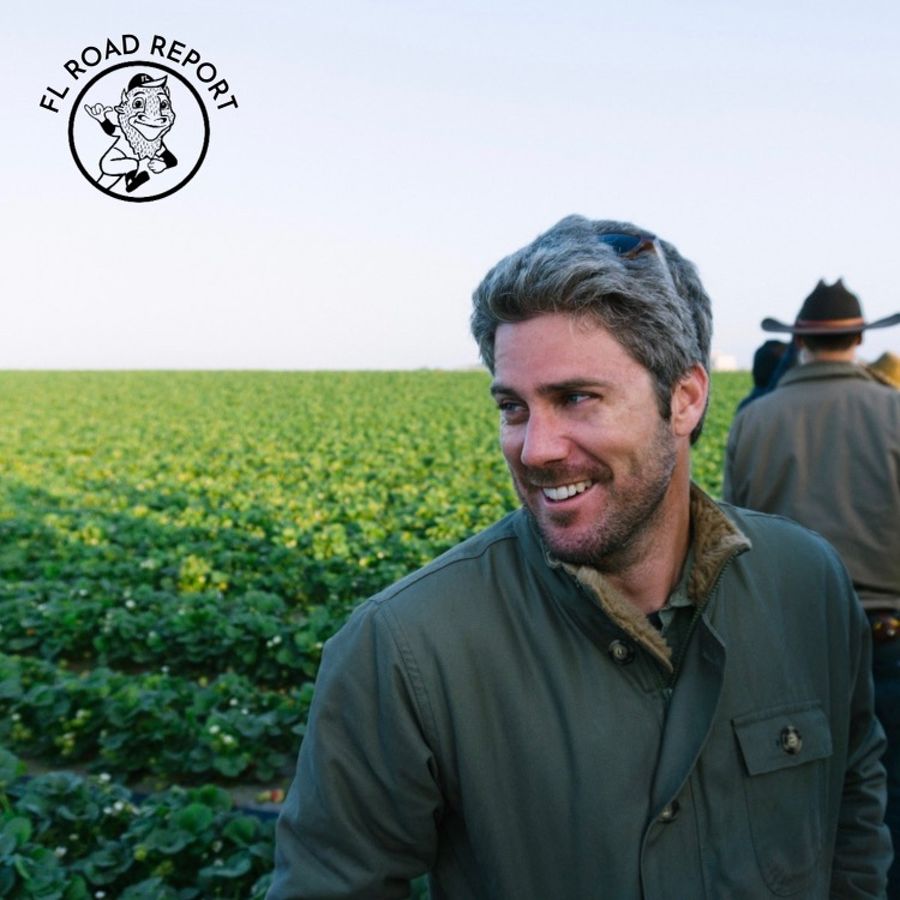 After a front-row experience as the production landscape changed like wildfire, director Tim Wheeler looks back on lessons learned.

You filmed several projects this year, so let's bring it back to the start: An Intel shoot you filmed in the spring of 2020 that was the full remote shebang. What were your biggest challenges going into a fully remote production?

Tim Wheeler> First off, I was just really excited to be working! I embraced the remote aspect and found a way to make it feel like an extension of the filmmaking process, and our production team designed a remote workflow that felt like a traditional video village, just virtual. We used the same workflow over the course of several jobs last year, and we got it more and more dialed each time. It takes a team to make it effortless and efficient, and once you get that into place, it really becomes just another storytelling tool in the arsenal.

The biggest execution challenge was having the talent (who were non-actors) be both on camera and operating the camera. We gave them a mini crash course in film to talk them through composing shots, making sure the sound was rolling, even some lighting, while also talking them through performance. Not to mention we had them shooting on Alexa Mini LF. It puts a lot on the talent’s shoulders and we were very fortunate to work with the cast we did. With so many projects being shelved and delayed, did you have a creative outlet while you waited for production to return?

TW> Part of what helped to get Intel moving again was a little video I made with my daughter using self-capture at home during quarantine. I talked her through taking stills and video of herself, and I conducted an interview with her from another room via Zoom. We had a camera filming her while she spoke to me on a computer off-camera. I was able to prove that if I can talk my 12-year-old through the process, we can do this with an experienced production team. Any certain tricks to making your Marathon Petroleum film look ‘pre-COVID’ despite having a dozen more restrictions than a traditional shoot?

TW> A big part of your pre-production and planning has to be thinking about those restrictions beforehand so that it becomes ingrained into your approach. You know the story you are trying to tell and you understand the characters, you know the box that you're forced to play in and the tools at your disposal, and then you create with all of that in mind.

Being fully prepared also means everyone on set has a clear understanding of the story and the intent behind each scene. When everyone knows the emotion you're trying to convey and the story beats you need, you can be more spontaneous and reactive. Even if you need to adjust course, you’ll still all be heading toward the same destination. Any final takeaways on how this year has changed you as a director?

TW> While the story and characters (whether fictional or real) are what draw me into a piece, I’ve learned to appreciate and embrace the creative problem-solving aspect as well. I've especially enjoyed building the creative with the constraints of logistics in mind off the bat. There has always been this push-and-pull dynamic between creative and logistics, but those two things became truly intertwined last year. The process itself became as important as the final product. 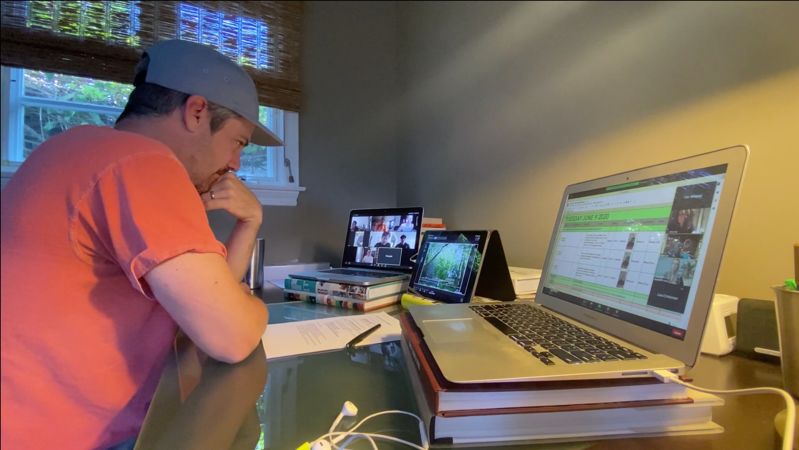 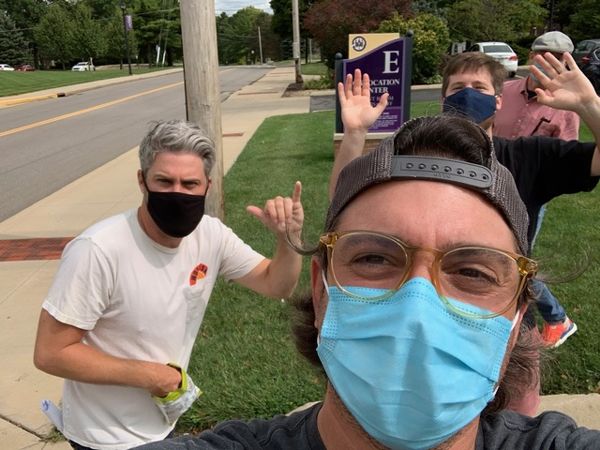